Banke – The Handsome Rhino – no more 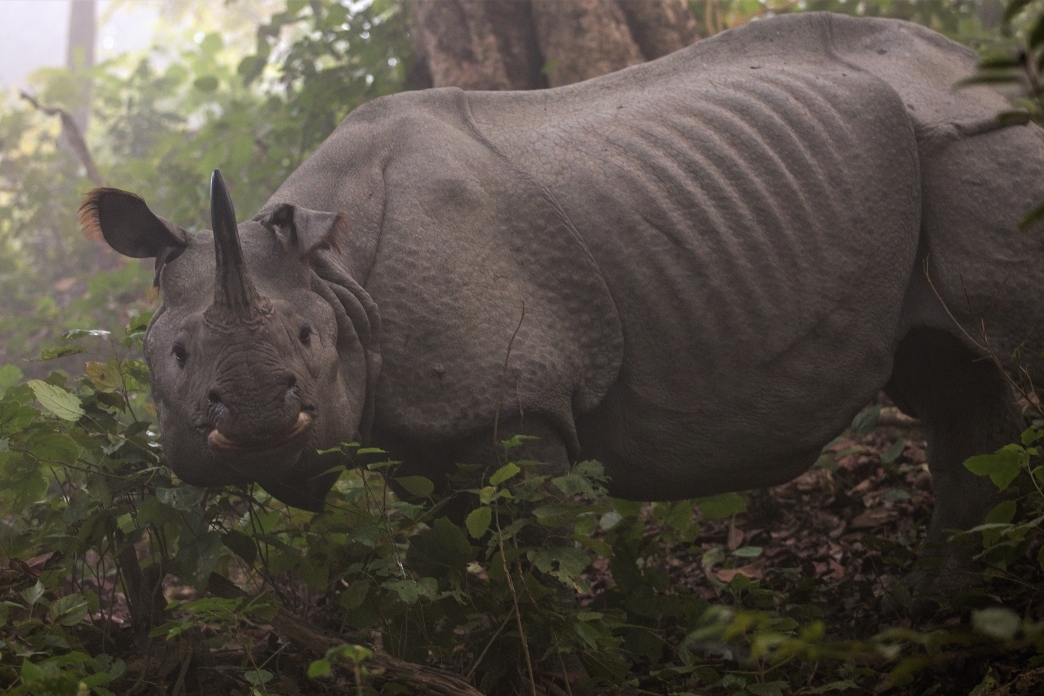 This was the opening lines in India Today April 30, 1984 edition. It was termed as most ambitious Indian Wildlife projects then. It was when Banke with four others Rhinos were relocated from Pobitara Wildlife Sanctuary to Dudhwa in 1984.

Banke was accompanied with Raju, Asha, Suheli and Savitri. The next year saw the arrival of 4 female Rhinos from Nepal. The longest companionship of Banke was with Hemrani which came in this batch. The present population of Rhinos in Dudhwa is the fourth generation of Banke and Hemrani.

The rhino Patriarch in Dudhwa breathed its last on Wednesday – Nov 30, 2016. Dudhwa authorities said that it was natural death for 49 year old Rhino. In the land of tigers – Dudhwa National park, Banke had carved a name for himself. His tales of dominance had lured Tourists from all over the world. Wikipedia also have a page completely dedicated to him. In the last days however – Banke was living a solitary life near the water pond in the range.

The present population of Rhinos in Dudhwa is the fourth generation of Banke and Hemrani!

After his death it would be Nakul, Sahdev and Bhimsen would eye the Patriarch spot for their clan. At present there are 34 Rhinos in Salukapur in Dudhwa. There are plans to have one more dedicated area for Rhinos near Bilrayen range. But it is yet to take off. The last Rhino found in this forest was in 1878 – Pilibhit forest to be more precise. It was only in 1984 when rhino conservation efforts took substantial pace and 5 rhinos were airlifted from Kazirangha in search of apt refuge for the species. The Handsome Banke today indeed has flown to meet its Maker. Undoubtedly, he would be missed by his fans all over the world.